Earlier this year, Wikileaks published leaked documents showing that Britain and Saudi Arabia were involved in a shady vote-swapping agreement to ensure both countries would gain a place on the U.N Human Rights Council. The irony of this secret deal couldn’t be clearer: Saudi Arabia has one of the worst human rights records in the world and continues to behead, flog, crucify and stone people to death in public. Yet this despicable, medieval regime is an ally of the USA and Britain, which is why you will hear little criticism of this nation in our mainstream news. It’s also why our military forces haven’t been used to ‘liberate’ the Saudi people from their tyrannical leaders, as they have supposedly done in Iraq, Afghanistan, Libya, and Syria. Instead, we are treated to photographs of Obama and Cameron shaking hands and getting cosy with King Abdullah bin Abdulaziz Al Saud- a despot whose Shariah law has committed heinous crimes against his own people.

In this RT report, Roger Waters from Pink Floyd declares the United Nations is “an entirely corrupt body,” and explains: “There’s a lot of ‘horse-trading’ that goes on behind closed doors where they’ll say ‘we’ll swap this vote [for military assistance or cash injections] or they’ll say if you don’t vote for us, we’re going to withdraw aid or we’re going to stop sending you war planes.” Waters suggests there are some “good men” at the top of the UN but “there are some inferior men pulling the strings behind the security council.”

It’s refreshing to hear a high-profile voice speaking out in support of a growing suspicion that even our leaders are not in control. So who are these war-mongering puppetmasters who operate in secret behind the scenes of the UN security council? Could it be the most powerful families in the world, those who own all the banks and corporations, those involved in the arms trade and oil industry, those who stand to gain so much from yet another disastrous military campaign in the Middle East? Let us know your opinion below.

This article (Vote Rigging And Human Rights Abuses: Roger Waters Tells A Few Home Truths About The United Nations) is free and open source. You have permission to republish this article under a Creative Commons license with attribution to the author and TrueActivist.com. 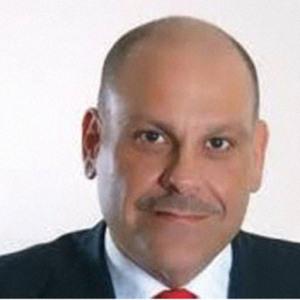 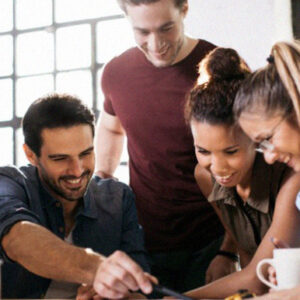 How To Improve Employee Retention 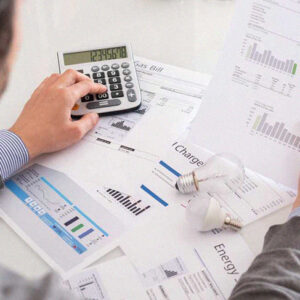 Why School Energy Contracts Should Be Managed By Trusted Energy Brokers