This summer, a number of isolated cases of orcas attacking boats in the Gibraltar Strait near Spain and Portugal have been reported. Experts have theorized that these orcas could be fighting back against threats from these fishing boats and other vessels. Because orcas are generally known to be friendly and playful, this type of violent behavior is very unusual for these good-natured sea creatures.

Last July, Victoria Morris, a biology graduate was sailing off the coast of Spain when their vessel was suddenly surrounded by a pod of orcas. Initially, the crew was amazed to see such a strange natural phenomenon of being followed by nine orcas, until they realized they weren’t there to ooh and aah over these magnificent creatures. The pod began to aggressively attack and ram into the boat altogether. The orcas continued on their assault for over an hour causing serious damage to the boat.

“They just started surrounding us in a circle, coming for the rudder and the keel. They really just were going for us, and there was definitely no playing,” Morris told CBC during an interview.

As reported by the Guardian, this incident also happened in four different instances all taking place in the same general area all during the summer.

Morris has reason to believe that these orcas were communicating with one another for the coordination of their attack, or in her words, they “orca-strated” it. During the attack, the biology graduate heard them whistling to each other, which is how they are known to communicate with other members of their pod.

Morris explains that “it was like a whistle, like a very, very loud whistle, and there was lots of them, maybe about four or five of them were doing it at the same time. And it was just so loud. It was actually quite amazing to hear.”

She also shared that when her crew had eventually called out for help, “it was almost like they didn’t believe us at first. They asked us to repeat a quite a few times. Like, ‘Can you confirm that you are actually under attack by orcas?”

Eventually, the crew was rescued and brought to a town nearby called Barbate, where they shocked onlookers by the look of their boat vessel which was covered and damaged in bite marks.

Marine biologist Jörn Selling has theorised that a possibility the orcas have been attacking boats is because they got used to quiet waters during the pandemic restrictions, and have now been disturbed with the extra noise and increase in traffic now that life is going back to how it was pre-coronavirus.

Morris said that “they do have the capacity to be angry and they’re very, very intelligent creatures and so it is very possible. But if that is true, then, you know, something needs to be done. I think as bad as it is that all these attacks have been happening, especially to us, but I think in a way it’s also a good thing because it’s turned the spotlight on the fact that there is a problem. Something has changed that’s causing them to do this.” She believes these attacks need to raise awareness as to what this species is facing.

Orcas in the Glbraltar Strait are endangered, with fewer than 50 of them remaining in the wild. 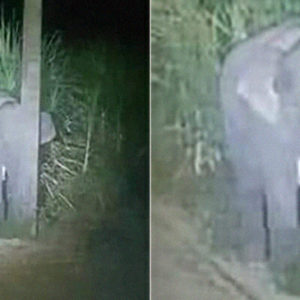 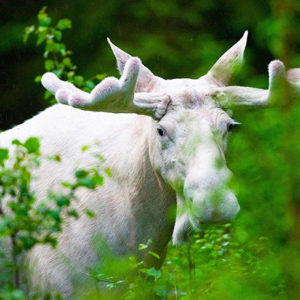 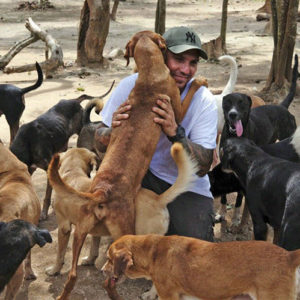