Dementia is an illness that causes brain cells to die at a faster rate, which leads to failing memory, impaired intellectual functions, and at times, personality changes. Alzheimer’s Disease is a type of dementia, and according to Alzheimer’s Disease International, someone in the world develops dementia every 3 seconds. There is no cure for it, but medication can help slow down the development of the disease.

Alzheimer’s can happen to aging people, but not necessarily. And it can be stronger in others. Memory loss is just one of the symptoms families with a person with Alzheimer’s have to cope with, and patiently deal with it.

That is exactly what one young man decided to do when his loving grandma got Alzheimer’s. Lewis Hornby decided to deal with his grandmother’s Alzheimer’s after she was brought to the hospital for dehydration. He invented Jelly Drops, which are gummy candies made with 90% water, and come in 6 enticing and yummy colors.

Seniors afflicted with dementia often forget to eat and drink enough. Dehydration can set in. Yet they love to snack on sweets. These hydrating gummies did address the problem. Hornby’s grandma Pat loved the gummies so much, she consumed 7 of the water-filled candies in 10 minutes! And although the Jelly Drops are not yet available in the market for purchase, they have been tried out in assisted living homes with other seniors and had terrific results.

Dementia is a serious issue for loved ones. It can depress them seeing their loved one suffering from Alzheimer’s Disease. Sometimes they may even forget their names, or even where they live. Patience and care really are needed. Hornby came up with an ingenious idea to help his grandma at least not to get dehydrated. It saved her from getting hospitalized due to dehydration, and saved her life as well. 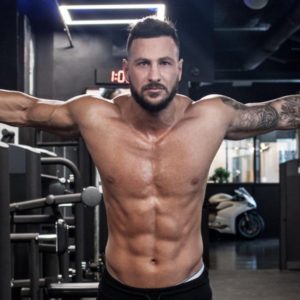 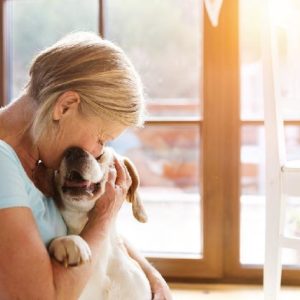 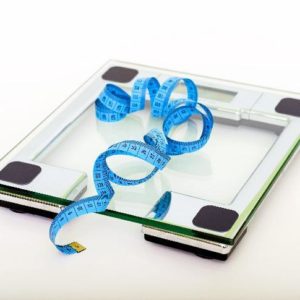