More than just intriguing, this recently studied phenomena from Aalto University affirms what many new age healers have been describing for a lengthy period time: that suppressed emotions can and will manifest in certain areas of systems of the body.

Science has already shown that emotions, thoughts, and feelings can positively or negatively impact many systems physiologically (example: feelings of hopelessness affect the body’s hormone system and change the chemical flow within the brain). But now new findings are also revealing the intricacy of how one’s entire energetic system reacts to emotions – and it’s fascinating!

Thanks to a new study published in the Proceedings of the National Academy of Science, this conceptual idea has even been made visual. The findings demonstrate that different emotional states trigger different physical sensations in the body.

Emotions such as anger, impacted the body in a different area compared to the emotions of fear, disgust, happiness, or love. Interestingly, each individual emotion had its own unique part of the body that correlated to it as well.

These findings were reported by a team of bio-medical engineers from Aalto University. 700 volunteers  from Finland, Sweden, and Taiwan participated in this study.

“Emotions are often felt in the body, and somatosensory feedback has been proposed to trigger conscious emotional experiences. Here we reveal maps of bodily sensations associated with different emotions using a unique topographical self-report method. In five experiments, participants were shown two silhouettes of bodies alongside emotional words, stories, movies, or facial expressions. They were asked to color the bodily regions whose activity they felt increasing or decreasing while viewing each stimulus. Different emotions were consistently associated with statically separable bodily sensation maps across experiments. These maps were concordant across West European and East Asian samples.”

It seems there was no difference between race, age, or varying emotional states being correlated with different body parts; the results showed similar with the majority of all participants.

The assistant professor, Lauri Nummenman, shared her perception on the findings, “Emotions adjust not only our mental, but our bodily states. This way they prepare us to react swiftly to the dangers, but also to the opportunities such as pleasurable social interactions present in the environment.”

This finding supports what can be perceived as the evolving mindset surrounding healthcare and holistic welfare. Every choice, action, and thought influences one’s ability to thrive or degenerate. Therefore, truly allow the importance of this study to integrate.

To live a life abundant in happiness, acknowledging the diverse emotional states one feels is essential. Even if certain emotions – such as fear, hatred, or despair – are not deemed optimal, they must be felt for their lessons to be integrated, and for the ability to progress past such perceived limitations to be realized.

Many therapies currently exist to assist one in this process, such as the Emotional Freedom Technique. The purpose is to assist every individual in learning from what they are feeling, but also in how they may ‘let go’ and create a life of simplicity and happiness. This is not the only method, however.

Other habits one may adopt now to become more bodily aware include: meditation, better diet, engaging in enjoyable exercise, and forming kind relations with others that enjoy the type of lifestyle you wish to lead yourself.

For any change to take place, those habits that work, and those that do not, must be recognized. Perhaps this understanding will be more widely supported  in years to come. 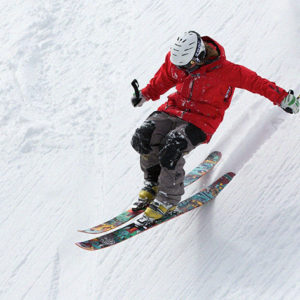 Skiing Is One Of The Best Forms Of Exercise For Your Heart, Studies Show 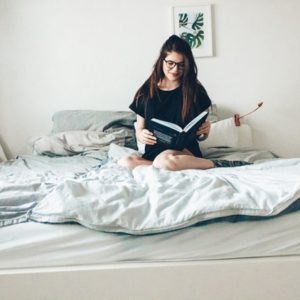 How A Daily Routine Will Help You Control Your Mindset 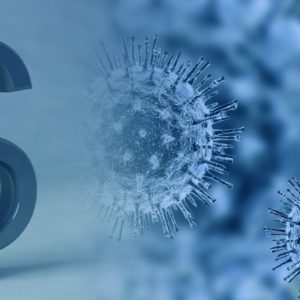 How Is COVID-19 Impacting The US Dollar