A ‘McJesus’ Sculpture of Ronald McDonald crucified is sparking a countrywide controversy as hundreds of Israeli Christians have protested outside the Haifa Museum of Art, Israel. Violent clashes have occurred between the protestors and police, from trying to force their way into the museum to throwing rocks and molotov cocktails. The massive crowd had to be contained with tear gas being thrown at their direction.

Miri Regev, Israel’s Culture Minister sent Nissim Tal, Art director of Haifa Museum, a letter with a demand for the immediate removal of the sculpture. It stated in Regev’s letter that: “Disrespect of religious symbols sacred to many worshippers in the world as an act of artistic protest is illegitimate and cannot serve as art at a cultural institution supported by state funds.”

The museum has refused to take down the artwork, claiming that the sculpture has been in installation for months and is surprised at the sudden uproar. Tal has also argued the right to freedom of expression, claiming that if they take one piece of artwork down, soon enough, politicians will be demanding for other works to be taken down as well. The museum did agree to erect a sign beside the sculpture explaining its possible offensive content.

Even the Finnish sculpture artist Jani Leinonen, who is a supporter of Palestinian-led group called Boycott, Divestment and Sanctions Movement has requested his work to be taken down from the museum’s Sacred Goods Exhibition. “When I heard that it is still in the exhibition, and that there have been violent demonstrations around it, I immediately sent the curator another request to remove it. I have not heard anything back from the museum. I insist my work be taken out of the exhibition instantly.” Says Leinonen.

On January 17, The Mayor of Haifa has confirmed that the sculpture will finally be taken out of the exhibition. Einat Kalisch-Rotem tweeted: “The sculpture will be removed and returned as soon as possible. We regret the aggravation the Christian community experienced … and the physical injury and violence that surrounded it.” 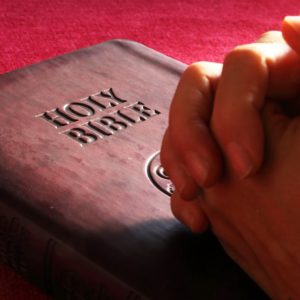 Do I Have To Be Religious To Go To A Christian School? 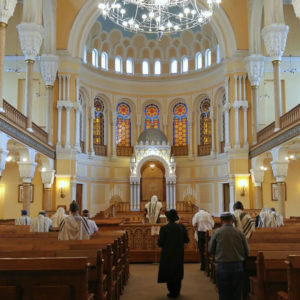