As the global pandemic of coronavirus continues to spread, numerous fake news articles, ‘he said she said’ advice, gossip and rumors have flooded social media feeds – creating panic and hysteria over this contagious disease.

This led Peruvian locals to protect themselves against CoViD-19 by viciously attacking different bat communities in their country, despite the novel virus not being proven yet to have originated from these creatures.

The Peruvian network America Noticias reported that the government of Peru had to come out with a statement last week warning their residents to stop killing bats after local authorities had no choice but to intervene when about 500 flying mammals were under attack by peasant gangs who wanted to exterminate what they were led to believe were carriers of the viral outbreak.

Peru’s National Service of Wild Forests and Fauna (SERFOR) also announced that 300 creatures have already died of arson attacks in the small village of Culden, located in the Cajamarca region when mobs went and intentionally burned them in their caves.

Members of the wildlife service and National Agrarian Health Service (SENASA) were able to rescue around 200 bats from the torch-bearing attackers and later on released the winged animals into another cave far away from Culden.

After the incident, the wildlife agency explained saying: “We must not distort the situation due to the pandemic. Bats are not our enemies.”

Bats are actually beneficial to humans and eradicate other deadly viruses like dengue. Dengue fever is quite common in Southeast Asia and the Americas and have continued their killings, while the whole world has its attention affixed only to the morality rate of the coronavirus pandemic.

“70 percent of the [bat] species in the world feed off insects, many of which are harmful to agriculture and our health, like mosquitoes that spread dengue and other diseases”.

The head of wild fauna operations at SERFOR, Jessica Galvez-Durand used this opportunity to remind Peruvians that they should refrain against consuming wild animals or using any part of their anatomy for medicinal purposes.

In some countries in Asia and the Pacific Island nations, exotic species are popularly known as delicacies because of the unproven medical benefits when eating these wild creatures, or because consuming exotic and sometimes even live animals is seen as a symbol of social status.

However, the initial theory that soup with bat meat is a popular dish all over China – and that this dish is “responsible” for spreading coronavirus in a wet market in Wuhan City has been tagged as misinformation that only spread because of viral fake news articles and social media posts without and evidence backing it.

Scientists believe that the virus could have originated from bat microbes that were transferred to deadly human pathogens through an intermediary animal like pangolins – whose meat is known to be used in traditional medicine by the Chinese.

Most recent statistics show that there are over 1,300 infected cases and 47 deaths from the novel virus in Peru. 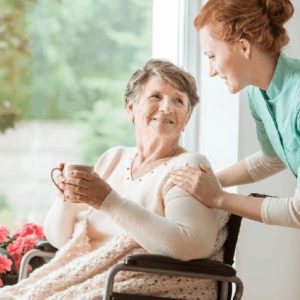 How Will Home Care Change After The Pandemic? 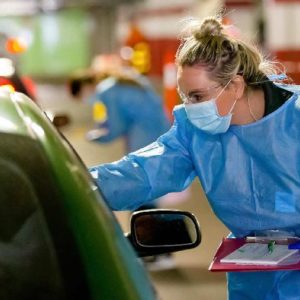 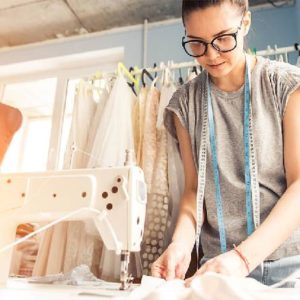 How Does The Coronavirus Pandemic Impact The Fashion Industry Transformation?