A struggling fisherman from an impoverished village in Thailand’s Nakhon Si Thammarat province made an incredible discovery on the beach. 37-year old Hatchai Niyomdecha happened to be walking along the shoreline picking up oyster shells with his 35-year old brother Worachat, when he would come upon a discarded buoy ball that had managed to wash ashore.

He didn’t think much of the discarded buoy, but there were three gorgeous shells attached to it, which the brothers decided to take home with them. When they arrived back home, they decided to hand the shells over to their 60-year old father, Bangmad, who cleaned them up. But their dad would get the shock of his life when he opened up one of the shells to find a stunning orange pearl nestled inside of it.

The extraordinary orange colored pearl was around the size of a dime and weighed 7.68 grams. The father knew that it had to be rare, choosing to get it appraised the very next day. But there was no way he could have known just how much the pearl was actually going to be worth.

The family learned out that not only was the pearl extremely rare, but it was an orange Melo pearl. These highly expensive pearls are special because they form over a long span of years while inside the shell of the large sized Melo Melo or Volutidae sea snail. This particular gastropod is native to South China Sea, and normally, this type of pearl actually comes in a variety of colors like a dull tan, sometimes brown, to the extremely rare tangerine-colored one like this lucky family found.

It’s also notable that the area where this special Melo pearl was found, Nakhon Si Thammarat, has a coast that sits on the Gulf of Thailand. Here, the ocean currents from the South China Sea normally head in that direction, where well-known natural pearls often come from.

And what made this particular find even more astonishing was learning that it was worth at least 10 million baht, which roughly translates to $332,000. Much like the other residents of the small seaside village that Hatchai and his family is from, they have mostly survived by earning a living on a day-to-day basis. Finding this majorly rare pearl felt pretty miraculous to them, and they believe that destiny actually played a large role in discovering the precious Melo pearl.

He also believes that the appearance of the old man in his dream wasn’t from a nightmare, but really some divine intervention by a deity that wanted to help their family have a better life.

Hatchai also shared, “I want to sell the pearl for the highest price. The money won’t just change my life, it will change my destiny. My whole family will have better lives.”

Since the story of Hatchai and his rare pearl find went viral, there have been a ton of potential buyers that have approached the family with their offers to buy it. One rich business from another Thai province offered to purchase the rare pearl for just one million baht, or around $33,000, but of course the family declined this offer knowing it was worth much more.

Soon after, another luxury items collector offered the family a higher price, five million baht to be exact. But again, knowing what the pearl is really worth, they also refused to sell it. But then they would get an incredible offer from a third person, a potential buyer from China that was willing to buy the pearl for a whopping ten million baht, which was the highest offer the family has received thus far.

The buyer is expected to fly to Thailand and visit Hatchai and his family at their seaside village in order to see the pearl and finally make the transaction. And if all goes according to plan, it would seem that just as Hatchai said, their family’s destiny will surely be changed forever. 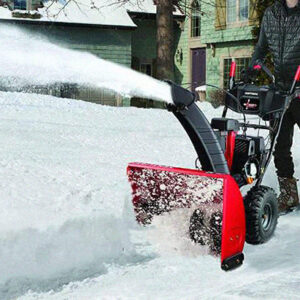 A Comprehensive Guide To Snow Blowers & Their Numerous Benefits 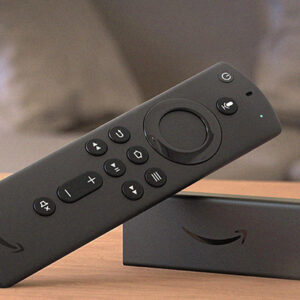 Can I Use An Amazon Fire Stick With No Internet And Wi-Fi? 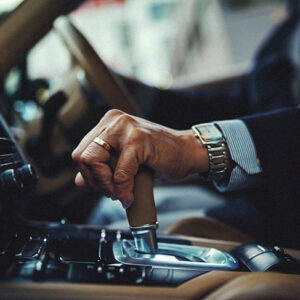 5 Great Benefits Of Upgrading Your Car