33-year-old artist Tom Bragada Blanco, or better known in the street art scene as Bragalast1 just upped what is supposed to be ordinary 3D art with is extraordinary creation.

This brilliant talent from Marseille, France will most likely amaze you with his talent that you’ll be forced to stop and stare if you come across one if his works. The most recent that would blow you away is of a giant Sphynx cat that is crouched in a middle of the field.

Despite its name, this hairless Sphynx cat does not hail from Egypt but is from Canada when a hairless male kitten was born in 1966 through selective breeding. Blanco’s cat though, was definitely created in a very different manner.

The creative artist chose an old gas tank as his canvas for the 3D optical illusion of the Sphynx that is seen crouching in foliage, ready to pounce on his prey in the middle of the field. This green gas tank was transformed, and blended into the surroundings once Blanco completed his work.

The self-taught artist started drawing since he was a child and already showed his passion for creating street art at that young age. He began his career designing t-shirt, caps and sneakers under the name “Q.ter.” This nudge in the artistic direction eventually led him to more opportunities like creating art of theaters, restaurants, and other businesses. Blanco was also invited to perform live at street art events and even exhibited at the Aumône-Vieille street festival in Aix-en-Provence.

Blanco is known for a technique called aerography, which he learned in 2011 while making street art. It is described as a surrealist method in which a three-dimensional object replaces the traditional stencil used in spray-painting.

This method is usually done frequently in decorating Victorian era tiles, and seen profoundly in the art of Man Ray. Blanco adapted and spun this technique to create his very own distinct style that can be seen through his unique artworks. 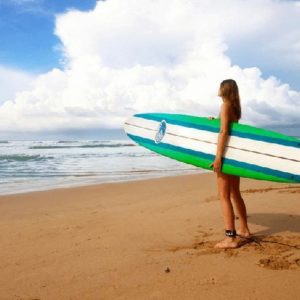 Is It Easy To Learn To Ride A Longboard Surfboard? 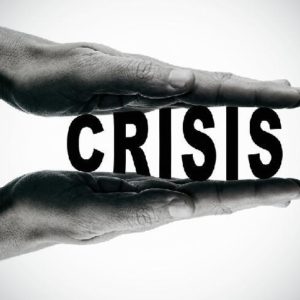 How To Avoid A Midlife Financial Crisis 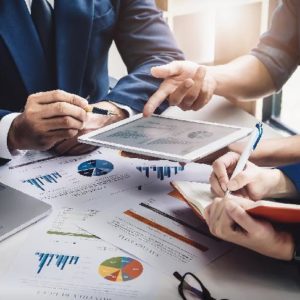 IT Consulting Services: The One That Drives Your Business Better