In 1986, a group of scientists came upon one of the most amazing discoveries in the world. While searching for an area near Romania to build a geothermal power plant, a cave that hadn’t been known to anyone in the world was sitting near Mangalia, Constanta.

It was a couple of kilometers away from the Black Sea, and apparently, it has been there for over 5.5 million years.

Scientist Cristian Lascu came upon the cave completely by chance while scouring the area for their power plant needs. While the rest of the world was changing, moving and remarkably continuing to do what it does best, evolve, it would seem that the cave and its inhabitants were doing the exact opposite. 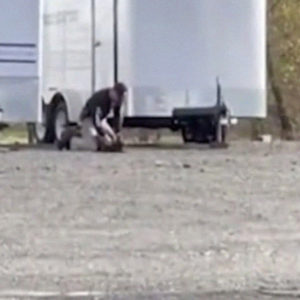 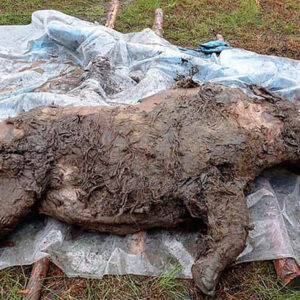 50,000 Year-Old Frozen Body Of Extinct Woolly Rhino Was Found By Researchers In Siberia 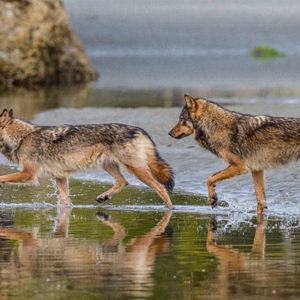