When it comes to abundant marine life, the equator boasts of some of the most diverse. The water provides the perfect environment for the different species that roam the ocean floor. However, changes have been observed in the last few years.

There’s no doubt that the waters found around the equator are the most biodiverse. The tropical area makes it easy for a variety of marine life to thrive. Divers come across rare sea turtles, whale sharks, manta rays, and other species simply by submerging themselves in the water.

However, the past years have seen a rise in temperatures. The temperate areas are no longer reliable, and as a result, there’s been a mass exodus for marine species. They have fled their homes in search of better environments. While this may seem like nature’s normal routine, this is the first time it has happened in the equator. This proves that big changes are coming, and what the implications are, scientists can only assume.

Ecologists have always taken pride in the thriving biodiversity of the equatorial area. The species found in the area have made the waters their home in the past few centuries. However, a new study by Australian researchers that was published in The Conversation shows that global warming has had a serious impact. The rising temperatures have hit the equator, and it has hit hard. Because certain species haven’t been built to cope with it, they have fled their homes and this has led to a potential unprecedented mass extinction.

Researchers and experts have noticed the recent trend that has been quite concerning. In fact, the experts from the Universities of Auckland, Queensland, and the Sunshine Coast discovered and observed that as waters surrounding the equator continue to heat up, the ecosystem is in havoc. The animals’ lives are being disrupted because they have been forced to flee toward the cooler areas in the South and North poles.

Big changes are looming in the horizon and these changes in marine ecosystems can and will have a big and unfortunate impact not only on ocean life but also in human livelihoods. These ocean creatures will become the invasive species in their new homes, and the lives that have depended on their ecosystems will suffer greatly for it.

The researchers claimed,“When the same thing happened 252 million years ago, 90 percent of all marine species died.” To see the overall impact on marine life, the researchers kept tabs on the distribution of about 49,000 different species. They wanted to see what their trajectory was. They say that the global distribution of ocean life oftentimes is likened to a bell curve. The far fewer species are found near the poles and an increase as the area draws nearer the equator.

Unfortunately, there are already big changes in the curve as observed in the motion of the creatures. They have fled further up north or down south, according to a study that was published in the journal PNAS.

These changes herald major changes, which may be detrimental to the environment. The global ecosystem is an important part of the jigsaw puzzle, and as these creatures in the marine ecosystem scramble, there will be competition. They will have to fight for food, space, and resources. This is survival of the fittest and the weaker ones will die off and eventually become extinct as a result.

The research that was conducted highlights the need for human societies to control rampant climate change before it becomes too late. We are all intertwined. Hence, the biodiversity and ecological health of the planet shouldn’t be pushed past where changes made may be too late. 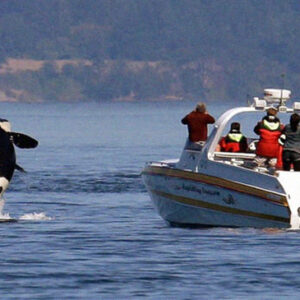 Orca Whales Are Getting More Aggressive When Attacking Boats 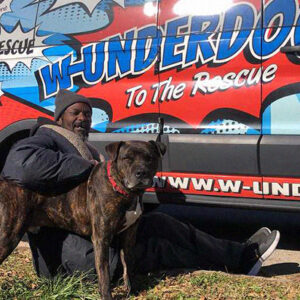 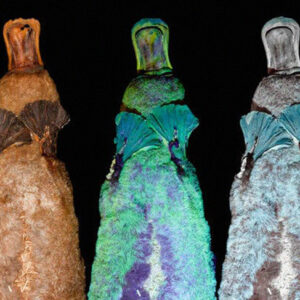 Forget That This Mammal Lays Eggs, Apparently Platypus Also Glow In The Dark