Sesame Street has been a popular children’s TV show for around 5 decades. Its popularity is global, and it is featured in many countries to this day. Now, the show hopes to comfort refugee children suffering from war by airing on channels in the Middle East – Iraq, Lebanon, Syria, and Jordan, along with local channels and YouTube. The 26-minute episodes hope to offer coping skills for feelings like fear, anger, loneliness, nervousness, and frustration. Basically to deal with the trauma of displacement. It is hard to imagine what a kid experiences during war.

Scott Cameron, the executive producer of the show, says, “One of the big gaps in humanitarian assistance for so long has been that only about 3 percent of humanitarian aid goes to education, and of that, only a tiny fraction goes to early childhood education.” He further adds, “As a global community, we need to figure out ways to really create new models to help children in need in these crisis settings.”

The show is called “Ahlan Simsim,” or Welcome Sesame in Arabic. It will feature new Muppet friends like Basma, a purple Muppet who becomes friends with the yellow Jad, who is new to the neighborhood after having to leave his home. Of course the popular characters like Grover, Cookie Monster, and Elmo will surely be there to add fun. The story line though, will follow Basma and Jad as they explore the world with friends, adults, and animated characters including a baby goat named Mazooza.

One episode to note is when Basma shares feelings of anxiety and the group learns breathing exercises to help her cope. As Sherrie Westin, the president of Social Impact & Philanthropy at Sesame Workshop said, “The thing that became very apparent in our work on the ground is how critical the need was for the children of this region and children who have been affected by traumatic events to have the social and emotional skills they need.”

The program launched by Sesame Workshop, the non-profit educational arm behind Sesame Street was initially funded by a $100 million award by the John D. and Catherine T. MacArthur Foundation. Another $100 million was also granted by the LEGO Foundation to expand the show, and reach Bangladesh to serve families affected by the Rohingya crisis.

War is a terrible thing, and people suffer. But children should be spared from these atrocities, surely their suffering is the greatest of all. 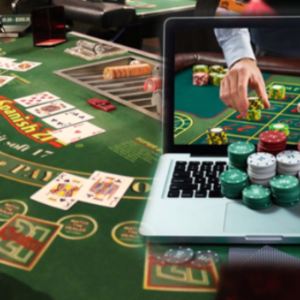 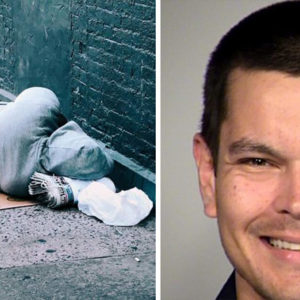 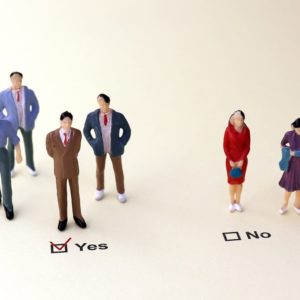 Having Problems With Workplace Discrimination?