Just last month, the police in Arizona had an interesting day when they pulled over someone in the highway for a strangely good reason.

The police pulled over a driver from the carpool lane on SR-101 because he was caught driving alone, but with a skeleton as his passenger.

The Arizona Department of Public Safety posted a tweet with the photo of the skeleton passenger wearing a hat. Hoping for the skeleton to look like a real person, it was seen covered with tattered bandages and sitting in the passenger seat beside the 62-year-old owner of the car.

The department reported that the man was caught driving in the high-occupancy vehicle lane on the SR-101 near Apache Boulevard in the morning.

He was charged with HOV and window tint violations. 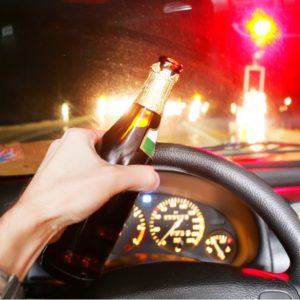 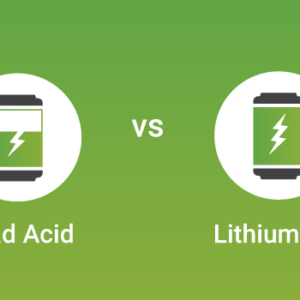 Are Lithium-ion Batteries More “Green” Than Lead-acid Ones?