Alexander Khimushin traveled through Siberia for one-and-a-half years to explore one of the world’s last frontiers of the unknown. 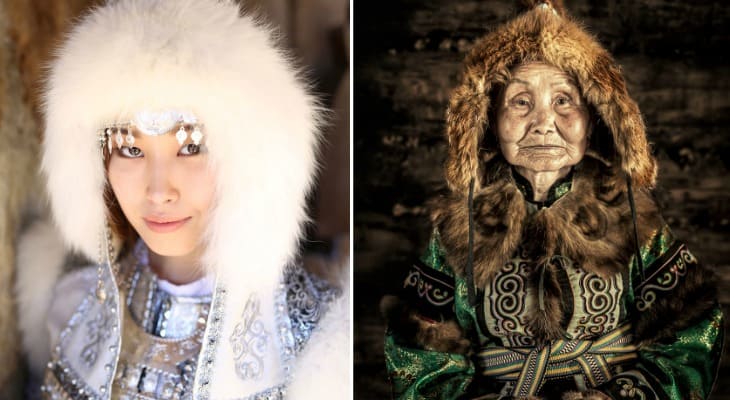 For one-and-a-half years, photographer Alexander Khimushin traveled across Siberia — an enormous region nearly double the size of Australia and 30% larger than the United States. His ambition? Explore one of the world’s last frontiers of the unknown and photograph the faces he came across.

Seven-and-a-half years prior, Khimushin packed up his bags and left to explore other countries and cultures. It was during his escapade around the globe that he developed an appreciation for human faces. According to a post he uploaded to Bored Panda, the newly-discovered infatuated for portraits inspired him to create “The World In Face” photo series, which celebrates the beauty and diversity of seemingly ordinary people. Not only has Khimushin visited 85 countries, he’s taken thousands of portraits of people he’s met.

“During my half-a-year-long solo journey, I covered 25,000 km to visit many remote locations across Siberia: from lake Baikal shores to the coast of Japan sea, from endless steppes of Mongolia to the coldest place on Earth – Yakutia. All with only one mission – to capture faces and traditions of various groups of indigenous people living there. While some of the ethnic groups are dominant in their regions, many others are on the edge of disappearance, with a total population as low as only a hundred people left. They remain largely unknown to the outside world.”

Following are 15+ stunning portraits of indigenous people in Siberia: 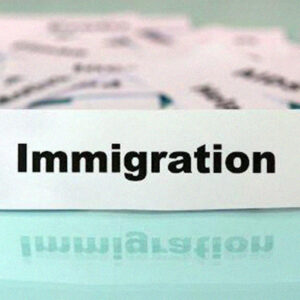 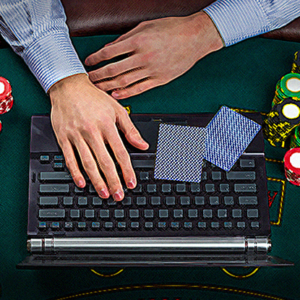 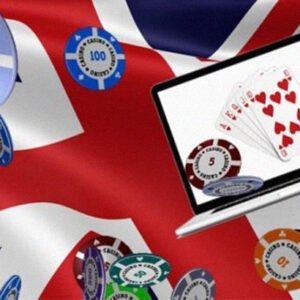