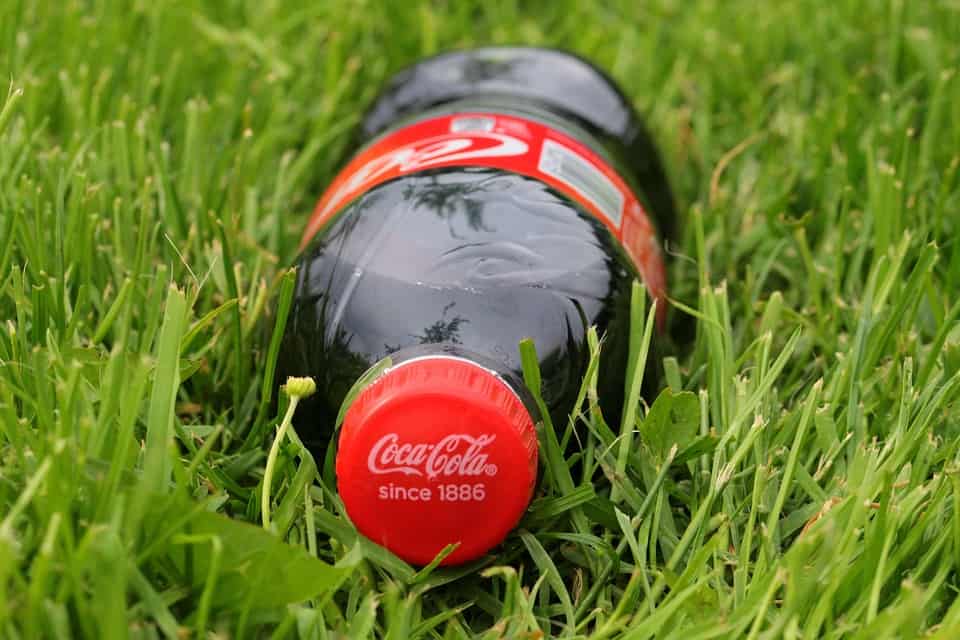 A new analysis by Greenpeace has shown that Coca-Cola is a major contributor to environmental damage as they are currently producing over 100 billion single-use plastic bottles every year, which equals to around 3,000 every second. The beverage company came under fire during March last year after they refused to state how much plastic they produce in a Greenpeace survey that looked into the top six global drinks manufacturers. Following this, Greenpeace has now claimed that it has uncovered the volume of plastic that they use each year by looking at Coca Cola’s annual sales figures and packaging mix since 2012. Through this method, Greenpeace was able to conclude that Coca-Cola sells between 108 and 128 billion plastic bottles each year.

Despite Coca-Cola setting a target in 2013 for its recycling rates in developing countries to increase to 75 percent by 2020, the environmental organization found that data from 2013 to 2015 shows that this recycling rate is actually declining. Greenpeace says that the rate fell from 63 percent in 2013, to 61 per cent in 2014 and 59 per cent in 2015. Louise Edge, the senior oceans campaigner at Greenpeace UK, said,

“The rate at which Coca-Cola is pumping out single-use plastic bottles is just breath-taking. In the absence of full disclosure from Coke, we’ve calculated that it produces over 100 billion throwaway plastic bottles every year – an eye-popping 3,400 a second – while refusing to take responsibility for its role in the plastic pollution crisis facing our oceans. Our oceans simply can’t stomach any more of Coca-Cola’s plastic.” 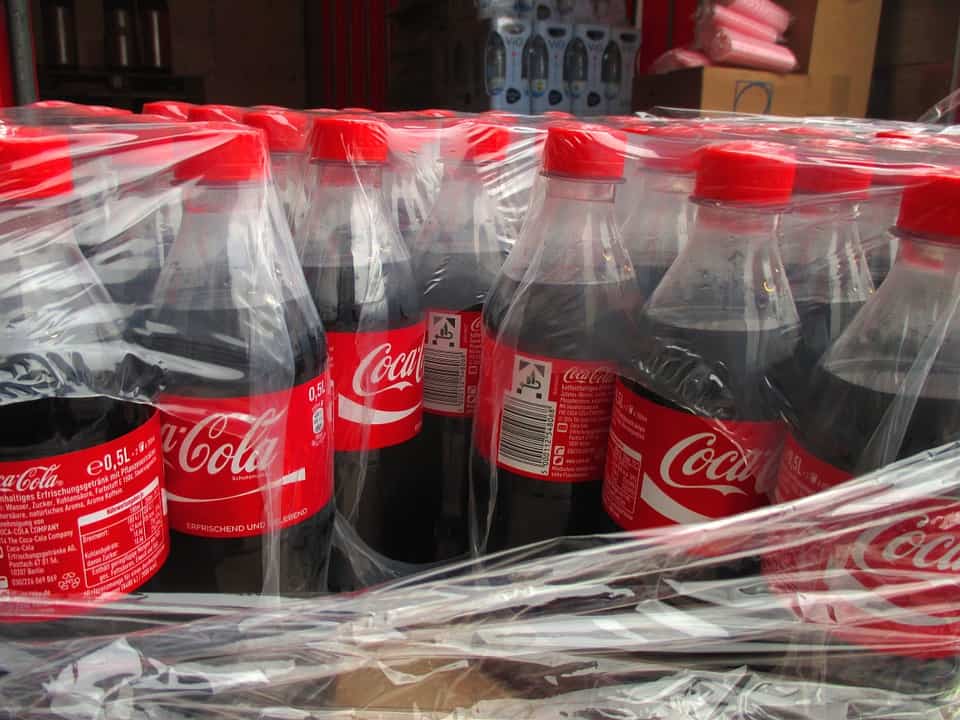 Greenpeace research has found that around 16 million plastic bottles end up in the environment every single day in the UK alone. A spokesperson for Coca-Cola Britain has said that they were “disappointed” to read the report from Greenpeace UK. They stated, “Coca-Cola is one of the few consumer goods companies whose packaging is 100 percent recyclable.  In Great Britain, we have reduced the amount of packaging we use by 15 percent since 2007 and we currently use 25 percent recycled plastic in all of our bottles. Globally, we continue to increase the use of recycled plastic (rPET) in countries where it is feasible and permitted. We are also actively involved in conversations with policymakers and other experts about what more can be done to reduce litter and improve recycling and recovery rates and are one of the companies who have agreed to join DEFRA’s litter strategy working group which will focus on addressing this problem.”

Coca-Cola UK announced in March that it was supporting the deposit-return scheme (DRS) in Scotland, which means that a small refundable charge is given when consumers purchase a bottle of Coca Cola if they return their used drinks bottles. The company said at the time that they were committed to finding new ways to reduce the materials that they use, as well as reducing waste and try to improve recycling rates across Britain by working with stakeholders. A study released in October last year by Recycle Now, the national recycling campaign for England, which is funded by the Government, found that UK households use an average of 480 plastic bottles a year, but recycle just 270 of them.