Twenty years behind bars is a big price to for simple theft. This time served is usually reserved for those who have committed bigger and more egregious crimes. However, some do say the law isn’t always fair. Some have paid direly and don’t even deserve the punishment they’ve acquired.

There has been continuous debate about justice in the law, and questions from citizens won’t stop any time soon. As for those who have served their time behind bars, there are actually a handful who sincerely want to start anew. Live their lives the way they were meant to.

One such example is a man named Guy Frank. He’s an elderly black man who hails from New Orleans. He had dedicated 20 years of his life paying for a simple sin he had committed. It’s been a long time since he was able to breathe free air and when he was finally given the chance, he hopes to begin a new chapter of his life, one that is free of crime and regret. You see, he currently served a 20-year sentence for stealing. Not jewelry, not bank robbery. Rather, he took two shirts.

According to the advocacy group ‘Innocence Project New Orleans’ (IPNO), Guy Frank, 67 years of age, received the draconian sentence after he simply attempted to shoplift the two shirts from Saks Fifth Avenue. He had been in the throes of an addiction to heroin then. He was cuffed and taken to court for this, but he didn’t resist. In fact, he pled guilty to the charges right away.

The time had occurred when he was young and irresponsible. In fact, the items he stole valued under a mere $500. Then, this was already considered a felony. If this had happened in 2010, it would have been considered a misdemeanor.

While Frank did attempt to steal, many believe that he was given an unjust sentence that was under Louisiana’s multiple offender law. The said law, according to some, often gives people the disproportionately harsh sentences of decades behind bars. This applied to even those who had never been convicted of a violent crime.

The IPNO released a statement on Instagram and said,“He received this egregious sentence despite the fact that he was never a threat to anyone, and had never done more than steal in small amounts. His case shows how poor Black people are disproportionately affected by these extreme sentences. It is hard to imagine a White person with resources receiving this sentence for this crime.”

When the men and women behind IPNO’s Unjust Punishment Project got wind of Frank’s story and for his difficult plight, they immediately and directly advocated to the Orleans Parish District Attorney to secure the elderly man’s release. They also had wanted to do this at the soonest possible time.

They came out in a press release and explained, “Even though he accepted responsibility for his crime, lawyers at District Attorney Harry Connick’s office asked that the judge find him to be a multiple offender, because he had been convicted of theft multiple times before, and to enhance his sentence.” They also further stated, “Judge Sharon Hunter imposed on him a sentence of 23 years in the Department of Corrections without the possibility of parole.”

As of now, Frank has the rest of his life to make up for precious time, and with so much ahead of him, Frank will be the lucky recipient of the support services from IPNO from those who believe in him. When asked what he had wanted to do with his time out, he said that he wanted to become an assistant deacon. It is his desire to help the younger generation make good decisions in their life. He wants to give these young boys and girls the chance he never got. 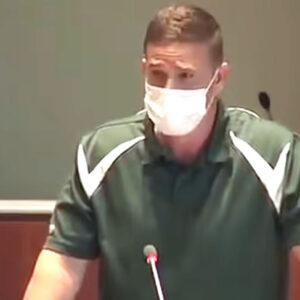 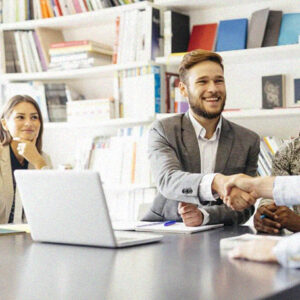 How To Plan For A Meeting With A New Client 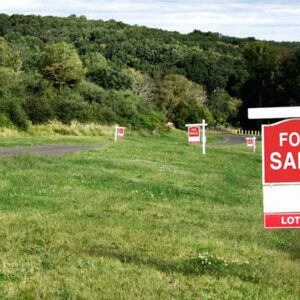