Wouldn’t the world be a significantly better place if people would just stop littering? The city of Little Rock, Arkansas managed to find a genius way of hitting two birds with one stone by employing their homeless to solve their littering problem.

Telling a person who is currently homeless to just ‘go and get a job,’ is not helpful at all. Social structures that are in place make it extremely difficult for people who have no money to begin with, to earn it.

When one gets ready for a job interview, most likely, this person will shop for new clothing that will impress the interviewer, go to the hairdress or nail salon and take extra time to look confident. Applying for a job also entails a newly printed resume and perhaps a well designed portfolio. After all, first impressions always last.

These biases make it almost impossible for homeless people to even find stable work.

Fortunately, Arkansas is starting the trend for other cities by combating this societal issue.

The city pays $9.25 an hour for people to collect litter from the streets under the program called “Bridge Work.” While the national minimum wage is $7.25, this hourly rate is $2 more because of the city’s increase last year.

Mayor Frank Scott Jr was so amazed by the results of the project after six-month trial, that he immediately extended the program until September 2020.

There is hope that this is the motivation that the other cities need to follow suit. As of now, the city has spent almost $80,000 on giving work and a minimum source of income for the needy, while the members of the initiative are also offered other resources like job interviews, mental health treatment and low-income housing.

380 people are currently in the program and they have completed over 1,832 hours of work. Working as a group of eight, they have cleaned up more than 2,000 bags of litter.

The public has been positive about the program since its launch.

“Other states should adopt this too. It will benefit the city and the large number of homeless. At least you are trying to better your community in more ways than one,” shared one person online.

Another person wrote: “About time. Brilliant, give these people a chance. Being homeless can happen to anyone in this country needs to do more to help its own.” 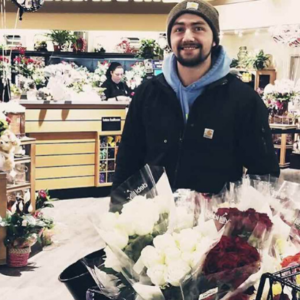 This Man Brings Roses To Hundreds Of Single Women, Military Wives, And Widows During Valentine’s Day 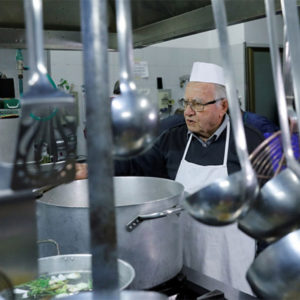 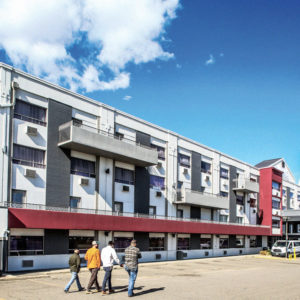 Non-Profit In Denver Purchases 139-Room Hotel For The Homeless