Indian stepwells are nothing new, having provided access to fresh water for years before they were abandoned. And while they are a rich portion of Indian cultural heritage, they had lost their purpose for some time, until now.

With irrigation and modern sewage systems forcing these “baori,” as they are known, into purely heritage sites, due to the extreme droughts that have rocked India’s lands, these ancient stepwells – both big and small – are being brought back to life precisely for what they do best, providing water during times of scarcity or lack.

Varying from one to another, stepwells can either be small stone-lined trenches that capture rainwater and refill underground aquafers. Meanwhile, there are others that integrate inverted architecture, such as the Chand Baori in Rajasthan, which consists of the ‘inverse step pyramid dug straight into the ground and lined by 3,200 steps set on symmetrical staircases.’ This baori also happens to be a World Heritage Site .

Despite their ancient beginnings and many years in existence, at their very core, when they are restored these stepwells will still manage to work exactly for the purpose they were created. And a number of states within India are looked at using them to amp up their hydrological depots as the country is confronted by the worst possible drought it has ever experienced before.

According to Victoria Lautman, author of The Vanishing Stepwells of India book, “It’s ironic that stepwells been ignored, considering how wonderfully efficient they were at providing water for nearly 1,500 years. Now, thanks to the restoration efforts, stepwells will come full circle.”

These baolis – also called “bwaris” – have not necessarily been kept in the best condition considering their generous benefits to society. Sadly, a number of the 3,000 baolis located throughout the nation have either been abandoned or left to rot or decay, with some even being used as dumps or covered completely by foliage.

Heritage advocate and writer, Vikramjit Singh, who happens to work closely with the non-profit organization that happens to be leading the restoration of the baolis, Aga Khan Trust for Culture, shared, “When they began clearing what they thought was a garbage dump, they found the structure of a step-well beneath the garbage.”

He added, “It was one of the deeper stepwells of Delhi. After restoration, the Purana Qila Baoli has so much water that the entire lawns of the [Old Fort in Delhi] are being irrigated by it.”

The non-profit Aga Khan Trust also does work with a variety of stepwells located around the country, by helping repair the crumbling materials of the baolis, sandblasting the buildup of toxic residue and working side by side with the heritage architects for governments that will repair them for future use.

Hope For the Future

Since beginning the restoration process, at least 15 wells have been restored or lined up for restoration within the city of Delhi only. The cost will reportedly be less than $60,000, but by doing so, the water supply for the city could reach an additional 33,000 gallons.

For the Toorji stepwell in Jodhpur, which is considered an old warrior city located at the edge of the Thar Desert, once fixed up it can contribute an impressive 6.2 million gallons of water.

Another non-profit in the Jaipur district of Rajasthan, the Gram Bharati Samiti (Society for Rural Development), has also managed to bring back to life seven stepwells in a variety of villages. This has allowed at least 25,000 people to have access to a reliable water source.

In one particular village in Rajasthan called Shivpura, the head teacher of the government primary school that lives there, Rajkumar Sharma, was elated as the use of the baoli.

He told news publication BBC, “The stepwell in our village was the only source of water. With time, it had dried up and had converted into a heap of rubbish. We now have access to clean water for drinking, domestic use and for religious ceremonies. The baoli has become the grandeur of our village.”

Not only does repairing these traditional stepwells to their former glory provide water for many, it also spotlights the beautiful architecture features of India from all the way back to the Indus Valley Civilization of 2,500 BCE. This also helps generate tourist revenue, while also being used in religious ceremonies, and socially as swimming holes as well.

While the steps of most of the wells lead down to the bottom, this allows the wells to provide water below, despite being depleted. These stepwells also work to bring rain into the groundwater sources even better than rivers do, which is yet another way to provide water to the community when the water isn’t drawn out of the well.

Historian Rana Safvi explained to BBC, “Stepwells are repository of India’s historical tales, used for social gatherings and religious ceremonies. They served as cool retreats for travelers as the temperature at the bottom was often five-six degrees lesser.” She further explains that these watering holes were meant to be common spaces for people that provided a community atmosphere, while providing water at the same time. Safvi adds that these stepwell restorations not only help India overcome their water shortages, but they are a promise of a better future for India overall. 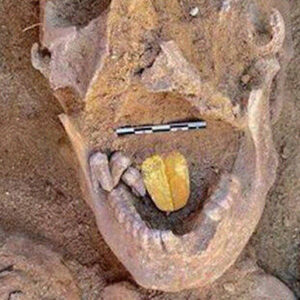 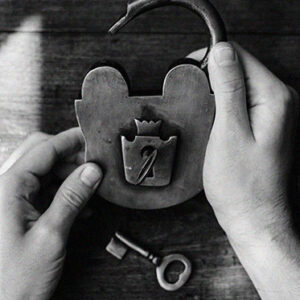 How Long Has Locksmith Profession Evolved Over Time 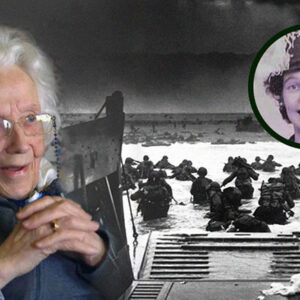