Ever since WHO announced that the world is living through a pandemic, panic buyers have been rushing off to do their shopping and hoarding pretty much everything from toilet paper to condoms. As they fight amongst themselves to stockpile to more things in the grocery stores, people often tend to forget that those that refill these racks are humans as well.

Retail works have already voiced out the abuse that they experience at work nowadays, but it doesn’t seem like the situation is improving, even a little bit. Angela Breathet, a Tesco employee who had just finished her shift came home in tears and shared with her husband, Allan about the abuse she endured at work that day. She was shouted at, called names, and treated without an ounce of respect by those people that she is working hard to feed and supply with their basic needs.

Her husband, Allan was fed up with all the selfishness in the midst of a global emergency that he wrote a powerful Facebook post, focusing on the fact that we all have to remain decent human beings. It’s a sad reality that people need to even be reminded of this, but it is a good wake-up call to check on how the communities have been treating people.

What do you think of Allan’s words? Do you agree with this opinion?

“Too many people have been watching 28 Days Later and thinking we’re going to run out of food, it’s just got a wee bit out of hand. My wife came home on Sunday from work – she’s worked at Tesco for 25 years now and she’s worked Christmases and New Years and she’s never seen anything like it in her life.”

Usually, when his wife arrives home, she greets him and says, ‘how are you doing?’ This time around, he already knew something was very wrong by her misdemeanour when she arrived home.

“She just looked at me, walked straight past me, went into the bedroom and just lay on the bed. I asked ‘are you ok?’ and she just started crying, nobody should come home from work like that. The kids were wondering what was wrong with their mom as well, so Allan tried to explain to them that people were jerks to her and her friends at work. “They asked why? And said ‘mum’s not done anything wrong.’”

Allan also made it a point to emphasise that people working in retail just want to do the best they can by serving the public.

“To be called names, be shouted at and blamed for these things is past a joke.”

Even if he posted on Facebook as a rant, Allan can hardly believe that his post went viral, with now more than 165,000 shares.

“Everybody who has commented has been so supportive. All I wanted was for people, when they go shopping, to be kind and don’t be aggravated.”

Take a look at the responses to Allan’s post: 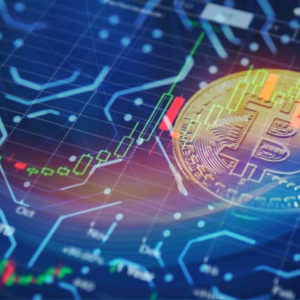 Demystifying Candlesticks – A Review Of The Basics 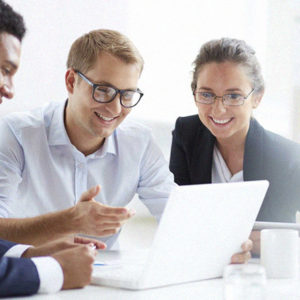 5 Ways To Better Onboard New Customers 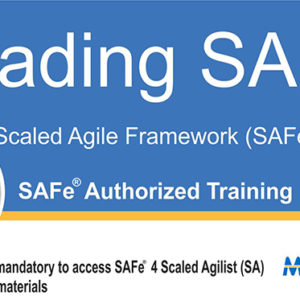