While there are zoos that try their best to recreate the animals’ enclosures to be as similar as their natural habitats, there are many others that don’t care to take the animal’s needs into consideration, at all.

A video taken at the Beijing Zoo was recently released showing a scrawny and lonely tiger cramped in its cage walking impatiently in a circle that has raised international concern over this animal’s health. The track of its footsteps that was deeply etched into the ground showed that this endless walking has been happening for quite a while. It was most probably a psychological response to its cramped living quarters which was so far off from the natural habitat that tigers are supposed to be roaming in.

Concerned social media users in China commented about this viral video saying “There is not enough room for the tiger,’’ “It’s ill, mentally ill,” and “The tiger looks depressed.”

The Beijing Zoo responded to all the comments and said that this video wasn’t filmed recently. The tiger was eventually transferred from that enclosure last March when the zookeepers observed its strange behavior. They also shared that the tiger has been given “psychological counselling” in hopes that the tiger would go back to normal.

“We have taken the animal to receive behavior training. We also brought more food and toys for the tiger,’’ they said.

One zoo staff member commented to the press that“This kind of behavior is expected after animals have stayed in a zoo for a long time.’’

There has been a lot of concern as to how China treats their captive animals after various news reports on extremely abusive conditions that the zoos across the country put their animals through. Dr. Sun Quanhui, senior scientific adviser of non-profit organization World Animal Protection China also echoed this sentiment saying that the living conditions of these poor animals inside the country’s animal facilities is very concerning.

Quanhai spoke to South China Morning Post saying that although the zoos that are usually run by local governments are generally better supervised than those of private wildlife parks, the animal’s cramped living conditions in captivity is less desired. He blames this on the China’s inadequate animal rights laws.

“Let’s just give the example of how beasts of prey are kept. In almost every Chinese zoo, we see them in cement cages or behind steel bars, which to some extent is considered maltreatment. Some are species that naturally live in groups, but they’re often isolated, which also causes them huge psychological distress,” he said.

The wildlife protection laws in China are classified according to the species’ scarcity, but they don’t have any legislation or protection of rights for other animals. Most of the country’s zoos are unsupervised due to the government agencies’ overlaps.

An example of this would be the Ministry of Housing and Urban-Rural Development is in charge of overseeing all government-owned zoos, while the State of Forestry Bureau handles the wildlife parks, and the fishery bureau led by the Ministry of Agriculture is the one responsible for all aquariums.

Back in 2017, a horrific incident was captured on video that made waves in the news showcasing the disparity between different animals.

This video footage was taken in a zoo located in southern China showing men dragging a live donkey from their truck and pushed it into a wooden ramp inside the tiger’s enclosure. This poor donkey was quickly attacked by one of the tigers while another clawed on its head and back. The donkey suffered a torturous 30 minutes before it finally gave up and died. Three years later, the zoo hasn’t faced any consequences with regards to this incident. This shows that these types of incidents are probably a regular occurrence in many of the country’s government-run zoos. 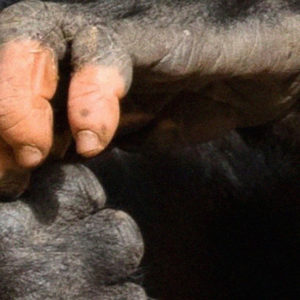 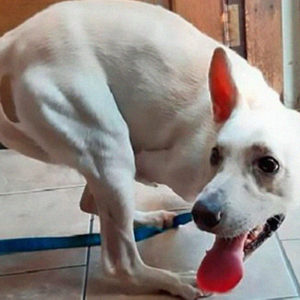 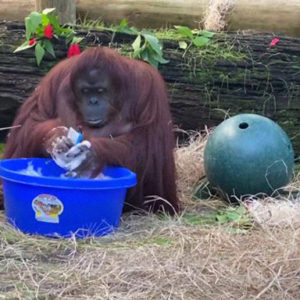