As the coronavirus outbreak grips Wuhan, images and videos have emerged of local residents collapsing in streets and hospitals throughout the quarantined city.

Wuhan, the ground zero of the deadly corona virus has been dubbed “zombieland” by some of its locals.

Distressing photos on social media show people collapsing on the streets and hospitals during this epidemic that has already killed at least 26 people.

In one disturbing video, an unconscious man is seen lying on the street while medics in hazmat suits and gas masks are attempting to help him up.

According to passersby, the victim who had a protective mask on was in line for paperwork when he just collapsed and lost consciousness.

Another photo that has been circulating on social media is of a man reportedly dead on the ground with blood on his head. A local news site reported the victim as dead from coronavirus.

The news site posted the image on social media with this caption:

“It is stated that a person infected with coronavirus died in blood.”

Another unverified video circulated online which shows scenes inside a chaotic Wuhan hospital. This footage showed the hospital staff wearing full-covered protective body suits going over dead bodies, while the hallways were overcrowded with patients and doctors.

A woman claiming to be a nurse shared this video to Weibo, China’s microblogging website. She wrote that the hospital staff and patients were “stuck” with the dead bodies that are covered in white sheets, because no one can take them away right now.

A lot of other images circulating online are believed to be located in Wuhan, although they all still remain to be unverified.

Residents in the “ground-zero” city have been told not to go to any public gatherings and avoid crowds, making the virus-originating city look like a ghost town – even if there are 11 million inhabitants.

Other images show residents crowding hospital corridors, all wearing masks, while they await to see a doctor.

Supermarkets are all sold out with empty shelves after worried locals went and panic bought.

All public transport to Wuhan has been on lock down on desperate bid to stop the epidemic from spreading to other nearby cities.

Because of the rapid spread of the coronavirus, the local authorities of the city is building a 1,000 bed hospital just for patients infected with this sickness. Officials say that it will be completed by February 3, with photos already showing construction workers digging out to lay the foundations of the building.

Meanwhile, it has been reported that nine people in the UK are being treated for symptoms that are found in coronavirus, while five have also come forward in Scotland, and another one in Belfast, Northern Ireland.

The latest number of cases in China has now reached over 800 people, with other victims found in Japan, Singapore, South Korea, Vietnam, Thailand and the US.

With this virus spreading rapidly all over the world, questions are being raised as to how the Chinese authorities handled the outbreak when it began in Wuhan.

A wet seafood market located in Wuhan city, which is bigger than London is where the virus originated in December. Even if it’s been more than a week with public knowledge that this virus can be easily spread from human to human, it was only this Thursday that authorities locked down all public transportation in and out of the city. 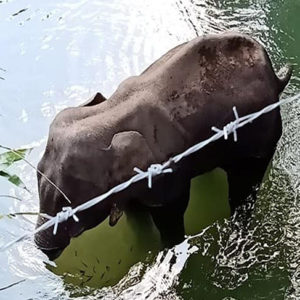 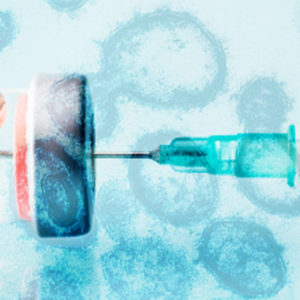