A recent undercover investigation by Sky News has revealed that children as young as four are working in mines to retrieve an substance to make mobile phones work. The investigation discovered that the mineral that the children are mining for is called cobalt, and is an essential component of batteries for smartphones and laptops, according to recent reports. Despite the army of children working in the mines to extract it for as little as 8p per day, the crucial component makes billions for multinational companies such as Apple and Samsung. Together with the incredibly low wage that the young children are paid, they are also made to work in terrible conditions with no safety equipment. The footage from Sky News shows that the children are made to continue working during heavy rain when they are wearing no shoes and have to carry large and heavy bags through the dirt.

“When I’m working here I’m suffering. My mother, she’s already dead, and I have to work all day and my head hurts me.”

He told reporters from Sky News that despite working for 12 hours each day, he had not made enough money to eat for the past two days. Every day the children descend into hand-dug shafts without any protective equipment, meaning that the tunnels frequently collapse on top of them. The mines where the children are exploited are located in the Democratic Republic of the Congo (DRC), where half of the world’s cobalt is located. If the children mess up their work in any way they are threatened with a beating. 11-year-old Richard told the media outlet,

“When I wake up every morning I feel terrible knowing I have to come back here again. Everything hurts.”

Sky News claimed that, due to the fact that there is very little regulation which requires companies to trace their cobalt supply lines, it is very likely that the majority of smartphones contain a battery with cobalt that was mined by children in the central African nation, particularly as this is where the majority of the element lies.

The growing demand for lithium-ion batteries for use in modern technology is the reason behind the industry that is driven by the US and Chinese corporations behind the smartphone and electric car markets. The mine owners sell the retrieved cobalt to traders, who are mainly from China and do not ask any questions about the workers who are involved in mining it. Apple told Sky News, “If our suppliers are unable or unwilling to meet our standards then we suspend or terminate business with them. Last year we removed 22 smelters from our supply chain.” Other electronics and car firms that were contacted by Sky News during the investigation said that it is difficult to trace whether their cobalt comes from the mines seen in the footage. They then suggested that it is better for the communities involved to improve their working conditions than to terminate contracts altogether. The investigation concluded that there are thousands of unofficial, unregulated and unmonitored mines where men, women, and children are working in what has been described as slave conditions.

Inside the Congo mines that exploit children

This article (Four-Year-Old Children Are Being Forced To Mine For Cobalt To Make Smartphones Work) is free and open source. You have permission to republish this article under a Creative Commons license with attribution to the author and TrueActivist.com 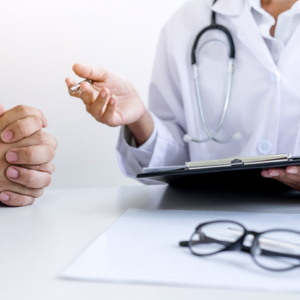 Should You Or Shouldn’t You Buy The Best Critical Illness Policy With Term Insurance? 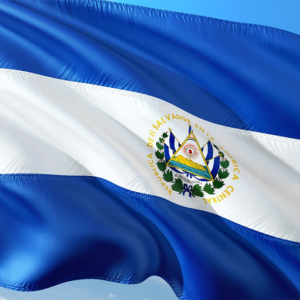 How El Salvador Is Leading The Charge In Global Bitcoin Adoption 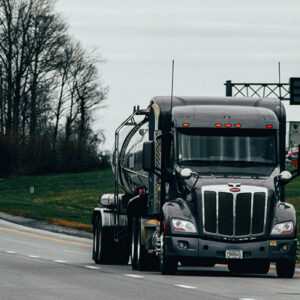 Bobtail Insurance – 4 Questions You Need To Know The Answer To