It’s the new era and new inventions are being made. Cars were meant to go on the road while planes were meant to fly. But things may change and this could be what the future looks like.

Inventors may have innovated the transportation of the future. Hail in the car that flies. This takes its rider on land and in the skies. This could change the way we travel.

Bring out the horns and tell the whole world about the newest invention in travel. It’s a car that goes in every direction – from Toledo to Tokyo. This is the first ever the flying car. No one would have thought that this was possible. For many, this was simply the vision of science fiction writers. However, this new mode of transportation may finally come true and become a reality in this modern world.

As part of a test flight, a Slovakian pilot drove an exotic-looking sports car up a runway. The trip started out in the city of Nitra before it took flight. It came with the help of a fixed propeller and then landed later on, 35 minutes later to be precise, at Bratislava. As soon as the wheels hit the runway, the car/plane folded up the wings and drove straight out into the city’s highway.

The newest invention was aptly-named AirCar, this was the first prototype that was developed by a company called KleinVision. The man behind this is Slovak Stefan Klein. He had spent 20 years making this big dream of his into reality. The most impressive part was that this didn’t cost him much. The project only needed about 2 million euros. And with this small amount, he was able to create the world’s first ever flying car that is able to commute between two airports.

During its highly anticipated maiden flight, AirCar was able to reach a cruising speed of 105 mph or 170 kph. It was also able to fly at an altitude of 8,200 feet or 2,500 meters. In terms of fuel economy, its ability would allow the car to maintain this trajectory for 600 miles or 1,000 kilometers.

Once the car completed its journey in the skies, all the driver needs to do is access a push button that then engages the vehicle in a change that’s akin to a Transformer-like character. It goes through the sequence for less than three minutes. After which, it turns into a slightly bigger vehicle that works perfectly as a road-legal sports car equipped with a 160 horsepower gas-powered BMW engine, a seat allowance for another passenger, and a convertible roof.

In order for the vehicle to be worthy of travel, it needed to be certified to fly under modern regulations much like planes or helicopters. This means that it should travel without incident for a specified number of years.

Dr. Stephen Wright, a research fellow of avionics at the Univ. of West England, talked to BBC and said, “I have to admit that (the AirCar) looks really cool—but I’ve got a hundred questions about certification. I can’t wait to see the piece of paper that says this is safe to fly and safe to sell.”

For now, one company did get its certification. Terrafugia, a company founded in 2006 by five MIT engineering grads, first tried flying its flying car, the Transition, at a New York airport in Plattsburgh last 2012. It comes with its own parachute and a flight range of around 480 miles. The company also accepted deposits on pre-orders for a hundred vehicles that will probably sell in the market for around a quarter million dollars each.

Terrafugia also experienced its own set of problems. It wasn’t always smooth-sailing for them. After years of experiencing product delays and having to refund deposits, the company was finally purchased by a Chinese company in 2017. Then in January, they announced that the Transition had finally earned a Special Light-Sport Aircraft (LSA) airworthiness certificate that came straight from the U.S. Federal Aviation Administration.

As ideal as this invention is, the flying car cannot be driven just yet. At this point, it has not proven its road-worthiness because of its various crash tests. In fact, in February 2021, Terrafugia needed to let go of most of their employees and announced that it would close down operations in Massachusetts. They said then that the company needed to move to China. The good news is that they were able to prove that it is possible to receive FAA certification in the US.

Klein Vision has talked about their plans for the future. They are considering to take a share out of the aircraft market with the AirCar. This isn’t in the automobile market. In fact, it has its own market and Morgan Stanley has made an estimate on the flying car market. They say that it will be worth over a trillion dollars in the next 20 years. This is similar to the buzz that rose around the recent fanfare in private spaceflight.

Now, Klein Vision is looking into upgrading the prototype engine with even more power. If that happens, the plane/car can attain a top cruising speed of 186 miles per hour. Other companies such as Hyundai, Toyota, and VW are looking into creating flying cars of their own as well. 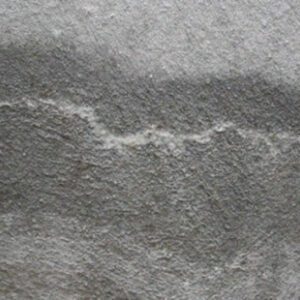 Cement Filled With Self-Healing Enzyme Automatically Fixes Its Own Cracks 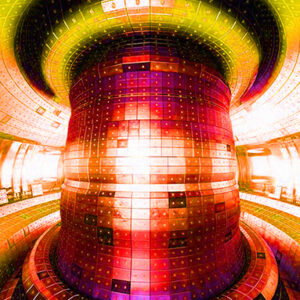 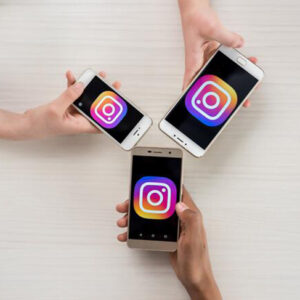