The flu is a viral infectious disease brought about by the influenza virus, commonly transmitted through the air in the form of droplets after an infected person coughs or sneezes. The flu presents with a myriad of symptoms that can be mild to severe, the most common of which include high fever, cough, sore throat, runny nose, muscle and joint pain, headaches, and fatigue. Less commonly, influenza infections cause diarrhea, and vomiting, symptoms that affect children more than adults.

In the United States and other countries located in the northern and southern hemispheres that have similar climates to it, outbreaks occur most frequently during the winter season as opposed to the year-round outbreaks experienced in those around the equator. Cases of the flu affect between three to five million people yearly, with up to 5% or 500,000 of these cases resulting in death.

Influenza’s effects are usually more severe than that of the common cold but fortunately resolve in one to two weeks. However, some cases develop into life-threatening complications, which is why the vaccination, early identification of symptoms and treatment of influenza cases remains of the utmost importance.

Here are the common symptoms of the flu that you should be aware of.

One of the earliest symptoms to appear in patients with the flu is fever ranging from 100-103°F (38-39°C) which is relatively sudden in onset. This increase in temperature signals the body’s defensive response against the virus as it attempts to fight-off the infection. Additionally, the increase in temperature triggers another response, one that causes the muscles of the body to contract and relax rapidly. This shivering, also known as chills, aims to increase heat production further in order to trigger sweating, thereby bringing temperature down. 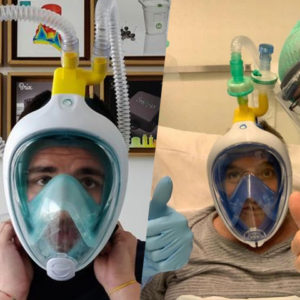 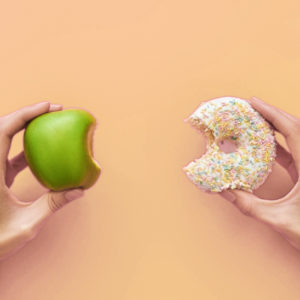