For most of us, the view on this world is pretty dark and hopeless. We have no choice but to be glued to our computer screens, surfing the web in hope for some positive news and more often than not, we come across reports that are filled with anger, negativity and the feeling of helplessness.

Nevertheless, acts of kindness, generosity and heroism still happen all over the world between strangers, family and friends as we all battle the pandemic together, yet alone. While much of these good acts happen behind closed doors of hospitals and homes, we’ve rounded up some good news to remind you that amidst the darkness and hopelessness, people still love and care for one another.

People volunteering and organizing to help others in need

Grassroots groups are starting to offer help to their neighbours in a number of countries like the U.S., Canada, U.K. and Germany. In Toronto, this type of assistance has been dubbed as “care-mongering” where people give away food, offer to animal sit and pick up medication for the elderly and in need.

In the U.K., a woman designed a postcard that offers help with grocery shopping or even just a friendly phone call which you can use to give to a neighbor who is self-isolating.

In some countries like Australia, Iceland, Spain and the U.S., supermarkets and pharmacies have designated certain hours specifically for at-risk and elder shoppers. That way, the senior citizens and immune-compromised will be less likely to find themselves in massive crowds and long lines.

Last March, Chinese medical experts landed in Rome bringing along masks, respirators and other supplies needed to help battle COVID-19. The trip was organised by the Chinese Red Cross who donated about 30 tons of equipment to Italy. After China, Italy became the epicentre of the contagious virus in the world.

Quarantined citizens sing from their balconies

In a nightly display of solidarity from each person’s balcony, the Spaniards emerge at 8 p.m. everyday to applaud all health care workers for their heroic acts and sacrifices during the pandemic. This was emulated by Italy, Portugal and the Netherlands shortly after.

The NBA games were suspended for at least a month, which meant the arena employees like the food vendors, ticket booth takers and performers had no work. But in some arenas, the basketball players and team owners donated hundreds of thousands to be able to pay them their wages.

Online companies gave their services and entertainment for free

To keep their customers entertained during the lockdown, companies like internet providers to orchestras have offered their goods and services free of charge. An example was the Metropolitan Opera in New York City that streamed operas every night until their opening.

Though this isn’t an act of heroism, seeing this on the news certainly lifted people’s spirits. The She’d Aquarium in Chicago allowed its rockhopper penguins take a tour at their own pace, just like humans normally do.

These acts of kindness prove that despite the novel coronavirus ravaging people’s freedom and normality, there is still no shortage of goodness, positivity and heroism from people who believe that things will come out even better than today. 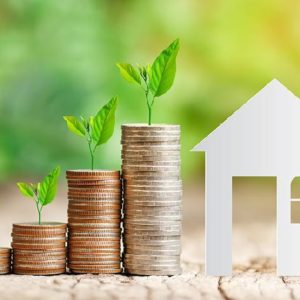 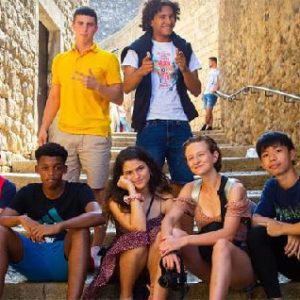 What You Need To Know About Studying In Europe 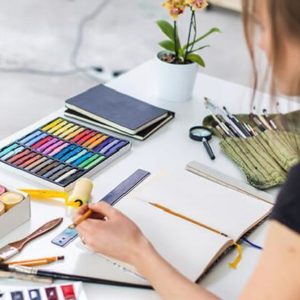 5 Ways To Get Your Creative Juice lowing