During the recent US presidential campaign season, there was no shortage of controversy as both candidates were regularly embroiled in scandals regarding their financial dealings and other questionable acts. Wikileaks, through its releases of emails tied to Clinton insiders, focused much more attention on Hillary Clinton’s scandals as mountains of evidence began to emerge exposing the corruption inherent in her political career and her family’s “charitable” foundation. The Clinton Foundation became so controversial that it even made its way onto the presidential debate stage, with Clinton’s opponent and now-President Elect Donald Trump threatening to hire a special prosecutor to investigate the foundation’s financial dealings.

Some of the chief allegations surrounding the foundation was its facilitation of Clinton’s “pay-to-play” dealings that occurred while Clinton was both a private citizen and US Secretary of State. In one egregious example, the King of Morocco “donated” $12 million to the Clinton Foundation in return for a meeting with Hillary, ultimately resulting in a $157 million weapons deal for the African monarchy only a few months later. Though the Clintons have long maintained that the foundation is a simple, innocent charity not connected to political favors, new post-election evidence is painting a different picture.

With Clinton’s loss, her family is effectively out of politics and their reputation stained by the numerous scandals that appeared during the campaign. As the family’s political clout dries up, so to has their foundation’s donations, suggesting that these donations were not for charitable purposes and instead for political favors and access. Prior the election, the wealthy Norwegian government was previously the donation’s third largest donor after Australia and Saudi Arabia. Between 2007-2013, Norway donated around $5 million annually to the foundation. However, when Hillary’s decision to run for president was all but confirmed, Norway’s donations increased significantly to $15 million in 2014 and $21 million in 2015. Now, with Clinton out of power, Norway’s contributions to foundation have plummeted by 87%, totaling $2.6 million – less than half of their pre-election contributions.

Foreign governments aren’t the only ones seeking to distance themselves from the Clintons and their foundation. As the “pay to play” allegations began to surface overall donations to the foundation dropped 37% with major donors such as Samsung and ExxonMobil cutting their ties completely. Internal strife between Clinton insiders and Chelsea Clinton as well as a low rating from a charity watchdog were also likely contributing factors. In addition, Hillary Clinton’s private speech revenue has also suffered. In 2014, Clinton made a massive $3.6 million from private speeches alone. However, that figure has now fallen to $357,500. It seems the political fallout from Hillary’s loss and numerous scandals is having much more of an effect than was anticipated, which may explain her visibly strained appearance at her only post-election speech.

However, the Clintons aren’t likely to give up their empire of influence that easily. According to rumors, Chelsea Clinton is expected to run for a congressional seat in the near future, which would keep the Clinton “brand” alive to the chagrin of many Americans.

This article (Donations To The Clinton Foundation Plummet As Family’s Political Clout Evaporates) is free and open source. You have permission to republish this article under a Creative Commons license with attribution to the author and TrueActivist.c 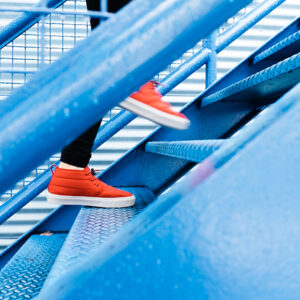 What Is Premises Liability And How To Avoid These Claims? 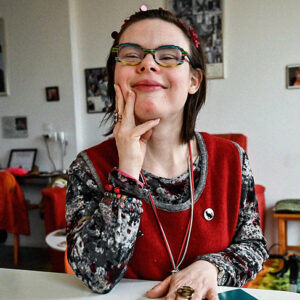 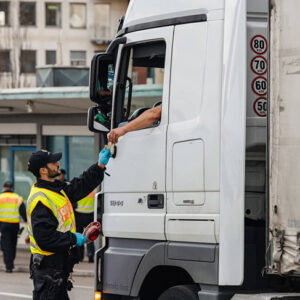 Do You Know What The Federal Trucking Regulations Are?