Aquaculture is often celebrated as a sustainable solution to overfishing, but in reality, farmed salmon may be one of the most toxic foods in the world. As a result of overcrowding, disease, pollution and low quality fishmeal, the resulting salmon meat is often contaminated and can lack the valuable nutrients of wild-caught salmon.

Worldwide, due to growing awareness of the environmental and health impacts of red meat, people have begun to favour white meat and fish. As a result, the aquaculture industry is suffering from the growing pains of high demand, and subsequently has been accused of procedures seriously compromising fishmeat quality.

One of the biggest threats facing fisheries today is the alarming epidemic of parasitic sea lice. Lice attach to fish and drain their blood. Just a few lice are capable of killing a full grown salmon, and unless the carcass is removed, it will decompose and subsequently contaminate live fish. Often, sea lice propagated in crowded, open-net fisheries spread to infect and kill wild salmon.

Fisherman attempt to treat salmon for lice by mixing a solution into their bath, sometimes hydrogen peroxide or often emamectin benzoate. Residues of these chemicals have been found in “higher than permitted” levels in salmon, and emamectin benzoate is known to interfere with the human nervous system. Some fisheries have begin to introduce cleaner fish, which feed on sea lice and offer a biological solution to reducing lice outbreaks.

The Global Alliance Against Industrial Aquaculture, reported the major fish producing countries Scotland, Canada, Chile, New Zealand and Australia are killing thousands of seals in order to produce fishmeal. Analyses from Scotland revealed “significant welfare concerns”, including that one-third of the seals studied sent to slaughter were pregnant. The U.S. has threatened to stop trading salmon with countries that practice the slaughter of marine mammals.

Another concern stemming from questionable fishmeal is whether salmon meat is artificially dyed to be pink. Salmon are pink because of astaxanthin, a pigment found in krill and other crustaceans. But not only does astaxanthin give the fish a pink tint, it’s a valuable source of nutrients. In the place of feeding farmed salmon with costly crustaceans, most fisheries feed fish a synthetic version of asthaxathin in order to give the fish a natural colour.

In the face of heavy criticism, some fisheries are responding by seeking a new certification offered by the Aquaculture Stewardship Council (ASC). The Council promotes stricter standards for production, by collaborating with marine scientists, non-government organizations, conversationalists and seafood producers and processors. 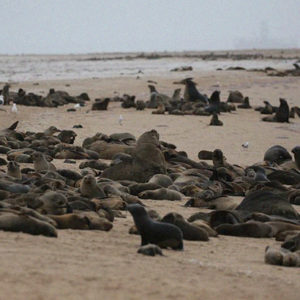 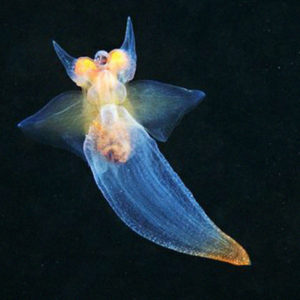 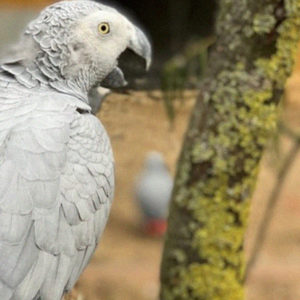