Peter O’Toole is one of the most respected and talented actors, with a career that spanned over half a decade. Although he already had quite a number of titles to his name, one film that gained incredible popularity for its shock value was the graphic and explicit film about the life of the Roman Emperor Caligula where O’Toole bared it all. Considering it was released in 1980, it was considered the most controversial films ever to be made. 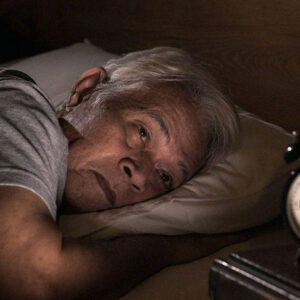 6 Tips To Sleep Better As You Age 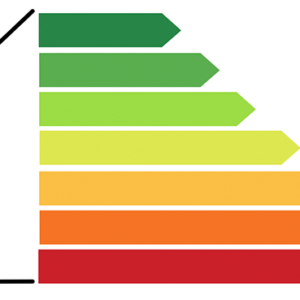 How To Get An Energy Performance Certificate For Your Property 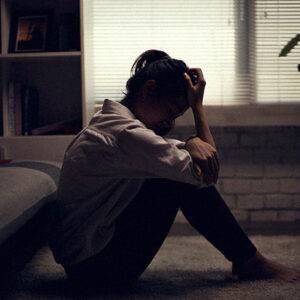