Germany’s most famous automotive company, BMW, has just gone extreme. They recently developed a turbocharging wingsuit that can actually reach incredible speeds of 186 miles per hour. The hope is to revolutionize extreme sports with the use of wingsuits. This is not a new invention but BMW’s newest creation is definitely a game changer considering that it will have the bravest souls soaring through the air at roughly 300 kilometers per hour.

Wingsuits gained popularity back in the late 90s with people using flying squirrel-like suits that were also known as bat suits or birdman suits. They allowed their users to glide through the air after jumping from extreme heights, normally navigating their way through caves, gorges, and surprisingly narrow canyons. But it would seem that this new creation by BMW can do so much more.

The new suit was the idea of Austrian stuntman Peter Salzmann, who called on the expertise of BMW’s Designworks studio’s band of engineers. Salzmann wanted to create a suit that would push the limits of extreme sports, which is exactly what they did. This new type of wingsuit is built with a set of electric impellers that have the ability to pump out 20 horsepower, which explains the speed. The end result had the wingsuit fitted with ‘chest-mounted, electric-powered contraption with two 25,000 rpm, 5-inch impellers.’

Since the wingsuit made its debut, it has caught the attention of the public and other impressive brand names like GoProand Red Bull, two companies that have since sponsored dozens of videos on YouTube, all of which feature Salzmann taking his brainchild out for a veritable spin. And from the looks of the footage, it’s definitely one crazy ride.

Salzmann is no stranger to wingsuit flying, but before the creation of his suit, he had only reached speeds of around 62 mph. But with this brand new BMW suit, his old speeds must have felt like child’s play considering he’s going over 100 mph more than what he had ever experienced before. The analogy was made that the suit probably feels much further from a squirrel or bat and much more like a soaring eagle. Not only has the wingsuit proven just how powerful it truly is, in Salzmann’s own words, “this is a revolution in ways of flying.”

Before taking the plunge, so to speak, the actual device was first tested in specialized wind tunnels in order to see what it would be like in the actual outdoors. At least 30 test jumps were done before the video was released of Salzmann flying past the Austrian Alps known as the Del Brüder.

Alongside two other stuntmen wearing normal wingsuits, Salzmann is seen jumping out of a helicopter at 10,000 feet wearing his own creation, then breaking free from them as he soars across the sky and over the mountains.

During a press release, Salzmann told the media, “In a relaxed atmosphere one evening after a day of testing, we threw out lots of ideas about how we could improve performance. One of them was a supporting motor – and it’s an idea I just couldn’t shake. I found the idea of being able to jump from my local mountain wearing the wingsuit and land in my garden fascinating.”

Although no one really knows if BMW will actually produce these wingsuits to sell on the market, it is being used for a promotional campaign of the company’s brand new electric SUV, named the iX3. And if there’s proof that driving their new car is anything like Salzmann soaring through the air at 186 miles per hour, they are sure to sell thousands of units to anyone looking for a good time. 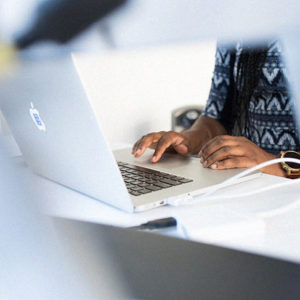 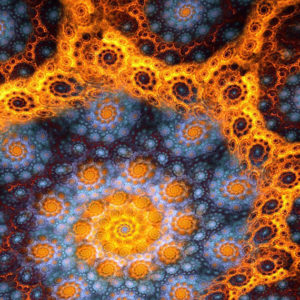 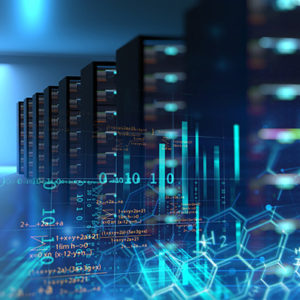