Anuradha Koirala, a teacher in Kathmandu, Nepal in the last 20 years always wanted to help and serve her people. One of her greatest inspirations is Mother Teresa, and after having the career of teaching for the last two decades, she decided to make a switch and started to work in protecting women and girls from abuse, trafficking and exploitation.

During the 90’s, Koirala would always see women begging on the street as she passed through the Pashupatinath Temple when she would go on her morning walks. In 2015, she participated in the TEDx Talk and talked about all the women that spoke to her and shared their lives as victims of different gender-based types of violence.

Koirala herself, was a victim of severe physical abuse caused by her ex-husband, which made her sympathize perfectly with these other women.

“Every day, there was battering. And then I had three miscarriages that I think [were] from the beating. It was very difficult because I didn’t know in those days where to go and report [it], who to…talk to,” Koirala told CNN back in 2010.

It was because of her own traumatic experiences that she delved into this line of work, in order to help women who have found themselves in similar situations.

Koirala started to educate these women about gender-based violence and empowerment. She also supported them if they were left to beg on the streets.

At the beginning, only eight women accepted her help. She gave them 1,000 rupees each, from her own pocket, so they could start their own small businesses in the form of street vending. Everyday, she would get back two rupees from each woman’s profit so she could provide economical help to other women as well.

Koirala founded a non-profit organization called Maiti Nepal back in 1993, where she has been helping all exploited women and children for the last 26 years. Her main focus has been helping young girls from poor backgrounds heal from their experience in forced sexual slavery.

“These are poor regions with high illiteracy rates. If a relative or friend turns up offering someone a job, it is often the girls’ parents themselves who encourage them to go, without realizing what is really happening. It is the perfect breeding ground for traffickers.” Koirala told The Guardian.

To this day, Maiti Nepal has extended help and security to over 1,000 children and has provided prevention homes and education to those young girls that are in danger of trafficking. Other than that, this non-profit organization also has 11 transit homes for sheltering rescued girls, a school and two hospices that are available to women and children infected with HIV/AIDS.

Now 70 years old, Koirala has been dubbed the Mother Teresa of Nepal because she still continues to fight against sex trafficking and abuse. Her organization has also started various initiatives for empowerment programs, skills training courses and campaigns for awareness.

With the help of the local law enforcement, Maiti Nepal regularly does rescue operations within the India-Nepal border. Last 2012, Koirala mentioned at the Global Peace Leadership Conference that the non-profit has rescued over 18,000 girls since they began in 1993. They have also helped in the prosecution of over 700 traffickers.

“When I see their pain — their mental pain as well as physical pain — it is so troubling that I cannot turn myself away. This gives me strength to fight and root this crime out,” she told Borgen Project in a phone interview.

After all her work, Koirala has realized that some sex trafficking survivors are never able to get over their trauma and live normal lives again. Some have contracted HIV and need antiretroviral therapy in order to slow the disease’s progression.

Because of her compassion and sympathy to other women and girls in need, Koirala has received numerous awards and is widely recognized for all the work she has put in her organization. She has also been awarded the Padma Shri, which is the fourth highest civilian award in India. In 2010, CNN named her Hero of the Year, wherein she received $125,000 to continue her passion.

In the 2010 CNN Heroes program, they played a video of her which included this excerpt from her speech: 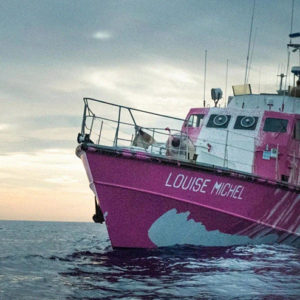 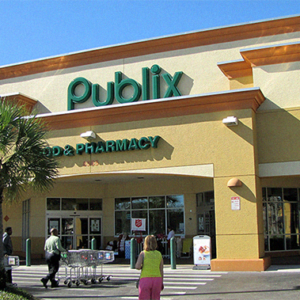 Publix, A Supermarket Chain Owned By Employees, Buys Produce From Farmers And Donates It Directly To Food Banks 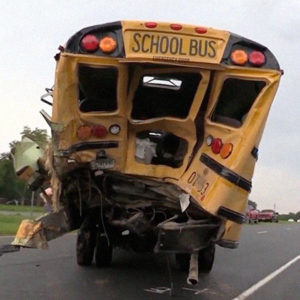