Every 62 minutes, at least one person dies as a direct result of an eating disorder. These brave individuals are no longer at risk.

Because a thin figure is valued by the majority of people in Western societies, many are quick to applaud those who lose weight. However, the consistent message that one needs to be stick-thin in order to be deemed “attractive” or worthy of love is damaging, particularly to young women. According to a survey conducted by SELF Magazine in partnership with the University of North Carolina at Chapel Hill, approximately 75% of women in the U.S. have a disordered relationship with their bodies and food. As a result, 0.9 percent of women in the country suffer from anorexia in their lifetime. Tragically, at least one person dies as a direct result of an eating disorder every 62 minutes. Men, as well, may suffer from body dysmorphia and/or eating disorders due to societal pressure to look a certain way. Though they are statistically less likely to develop anorexia, it is possible.

Anorexia is an eating disorder in which an individual starves themselves or severely restricts their caloric intake. Oftentimes, it is developed by an individual who feels “out of control,” though the societal pressure to be thin is (in most cases) a factor, as well. Fortunately, thousands have found the treatment they need to overcome the mental illness, and some of those who succeeded were brave enough to share their “before and after” photos on Bored Panda. 45 inspiring transformations follow.

If you or someone you know presently suffers from an eating disorder, know that recovery is possible and one is never without options.

#2 Before And After Anorexia

#3 Margherita Barbieri, A Stunning Young Dancer, Has Made A Miraculous Recovery After Being Called “thunder Thighs” At Ballet School

#9 Linn Strömberg, 23, Survived On Just 400 Calories A Day And Was In Danger Of Suffering A Heart Attack Before Taking Up Weightlifting

#10 Danny Walsh Slipped Into The Grip Of Anorexia After Becoming Obsessive Over Football, Training To Be The Best Player He Could Be But Within Four Months He Managed To Beat The Illness And Gain Weight

#13 Jodie-Leigh Neil Developed An Eating Disorder After Her Best Friend Died In A Tragic Accident. She Was Told To Recover Or She’d Die 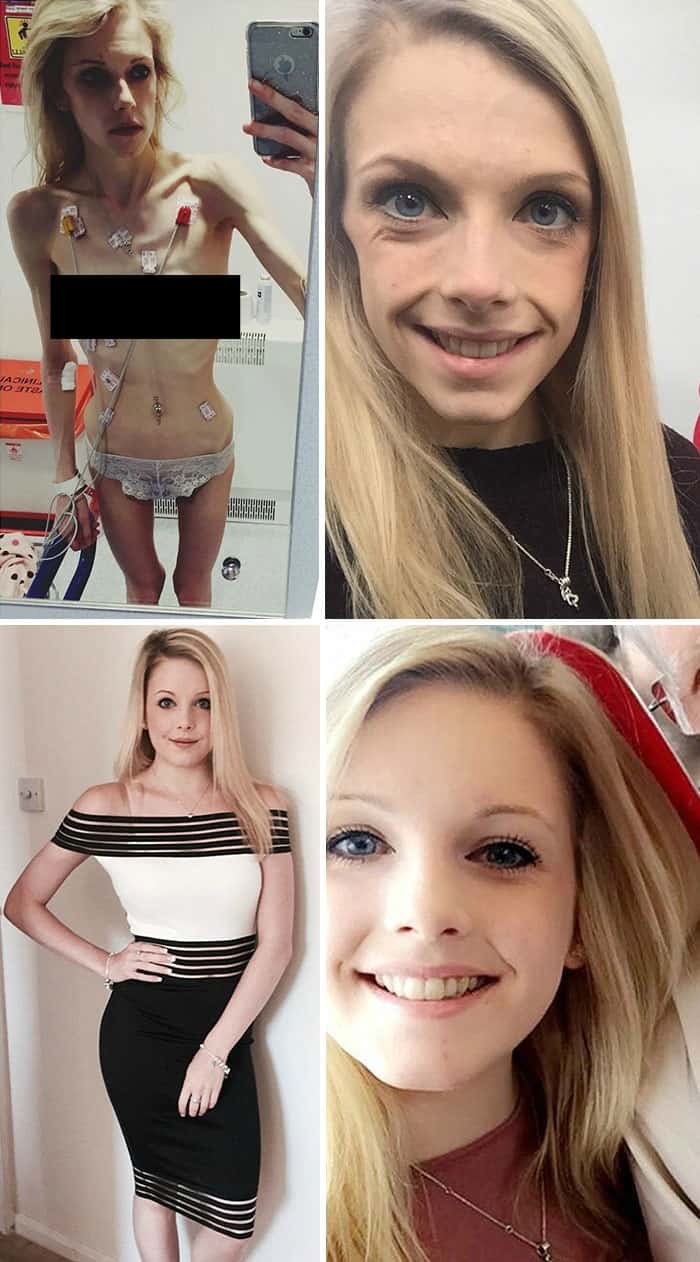 #14 Elle Lietzow Refused To Let Even A Drop Of Water Touch Her Lips. After A Week, She Collapsed With A Seizure And Was Rushed To Hospital

#15 Hayley Wilde Suffered From Anorexia And Was Given Just 10 Days To Live, But She Went On To Become Pregnant And Have A Baby Son

#18 What An Incredible Change: Mariah Setta, Whose Weight Plummeted To 48 Kilos As She Battled A Crippling Eating Disorder, Shares Before And After Pictures

#20 After 4 Years, I’ve Conquered Anorexia, Bulimia And EDNOS. I’m Twice My Weight And More Than Twice As Happy

#23 Before And After Beating Anorexia

#24 Before And After Recovery

#26 Nicola King, Who Was Told To Say Goodbye To Her Loved Ones When Her Eating Disorder Saw Her Organs Fail, Has Battled Her Way Back To Health And Was Crowned A Body Building Champion

#32 The Picture Says It All

#37 Recovery After 10 Years Of Struggle

#40 Because How Could I Resist?

#45 One Year Of Successful Recovery From Anorexia 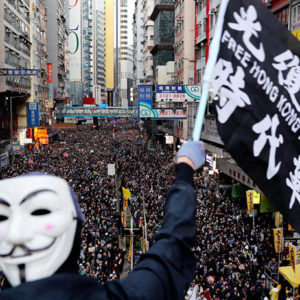